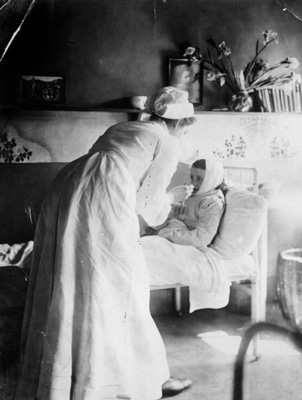 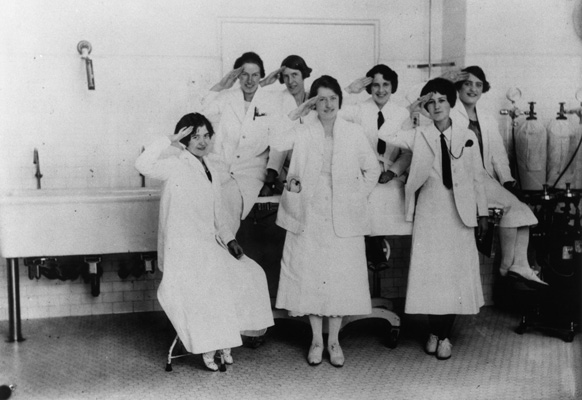 Laura B. Hurd, M.D. (1866-1958) filled her life with purpose through healing others and she extended that influence into generations, making a far greater impact. She generously created a gift in her trust paying lifetime incomes to family and the remainder to five charities, including the hospital that would become CPMC’s California Campus. When Dr. Hurd’s estate closed in 2014, CPMC Foundation received $117,000 and CPMC put it to work for today’s highest priorities in patient care.

A native of Virginia City, Nevada, Dr. Hurd was a graduate of Mills College. She was the first woman to graduate from the Hahnemann Medical College of San Francisco in 1895. A homeopath, Dr. Hurd was associated with Dr. James W. Ward, dean of the college, and instructed students in gynecology until 1917. She was also an instructor at the Hospital Nursing School.

Dr. Hurd began her practice when there was fierce prejudice against female doctors. In 1926, about a fourth of the city’s doctors were women, and Frances Marion, the director-producer and Hollywood’s highest paid screenwriter, chose Dr. Hurd as her obstetrician.

When Hahnemann Hospital was built in 1941, Dr. Hurd was named one of its directors. It was there that she died.

Fifty-six years after her passing, Dr. Laura Hurd’s vision and compassion are making a difference in people’s lives throughout the Bay Area and beyond.

<< Back to All Stories